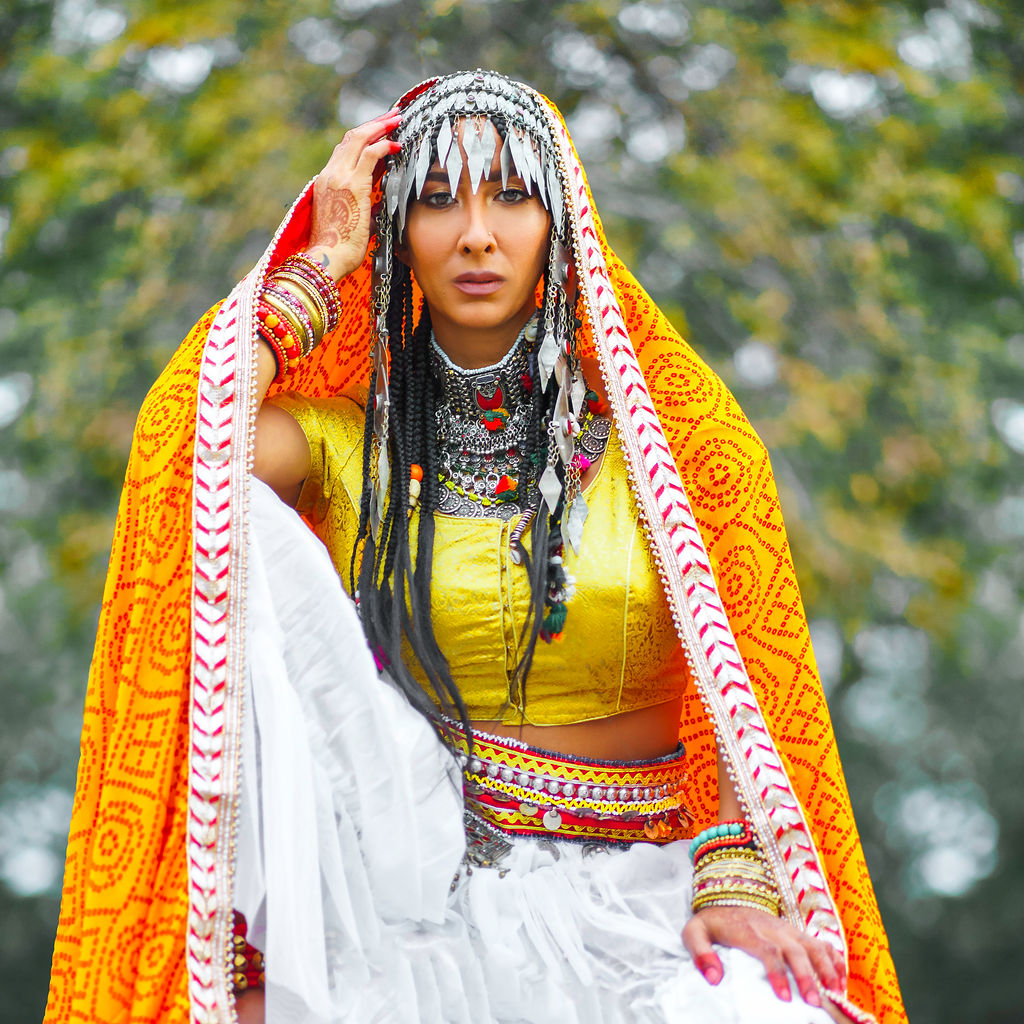 Solé began her professional career as a hardcore hip-hop artist by attracting attention in the summer of 1999 with her appearance on J.T. Money’s hit single “Who Dat” which reached #1 on the Rap Singles Chart, remained on the charts for 8 weeks and won “Rap Single of the Year” at the 1999 Billboard Music Awards. This was followed by the release of her debut album “Skin Deep” on DreamWorks Records in September of 1999 which achieved gold status and garnered her a nomination for “Rap Artist of the Year” at the Billboard Music Awards. She also went on to win several ASCAP Music awards that same year.

Feeling disenchanted with the music industry, some of the lyrics she was writing and images she was portraying, after only one full-length album, Solé requested to be released from her record label, and her sophomore album, “Fly Away” was never released. She no longer wanted to be a part of the promotion and glorification of the destructive messaging and programming that was being pushed and promoted, especially in “urban” music.

Join the conversation and don’t miss a single drop of inspirational magic in the Temple Body Sisterhood Facebook Group!